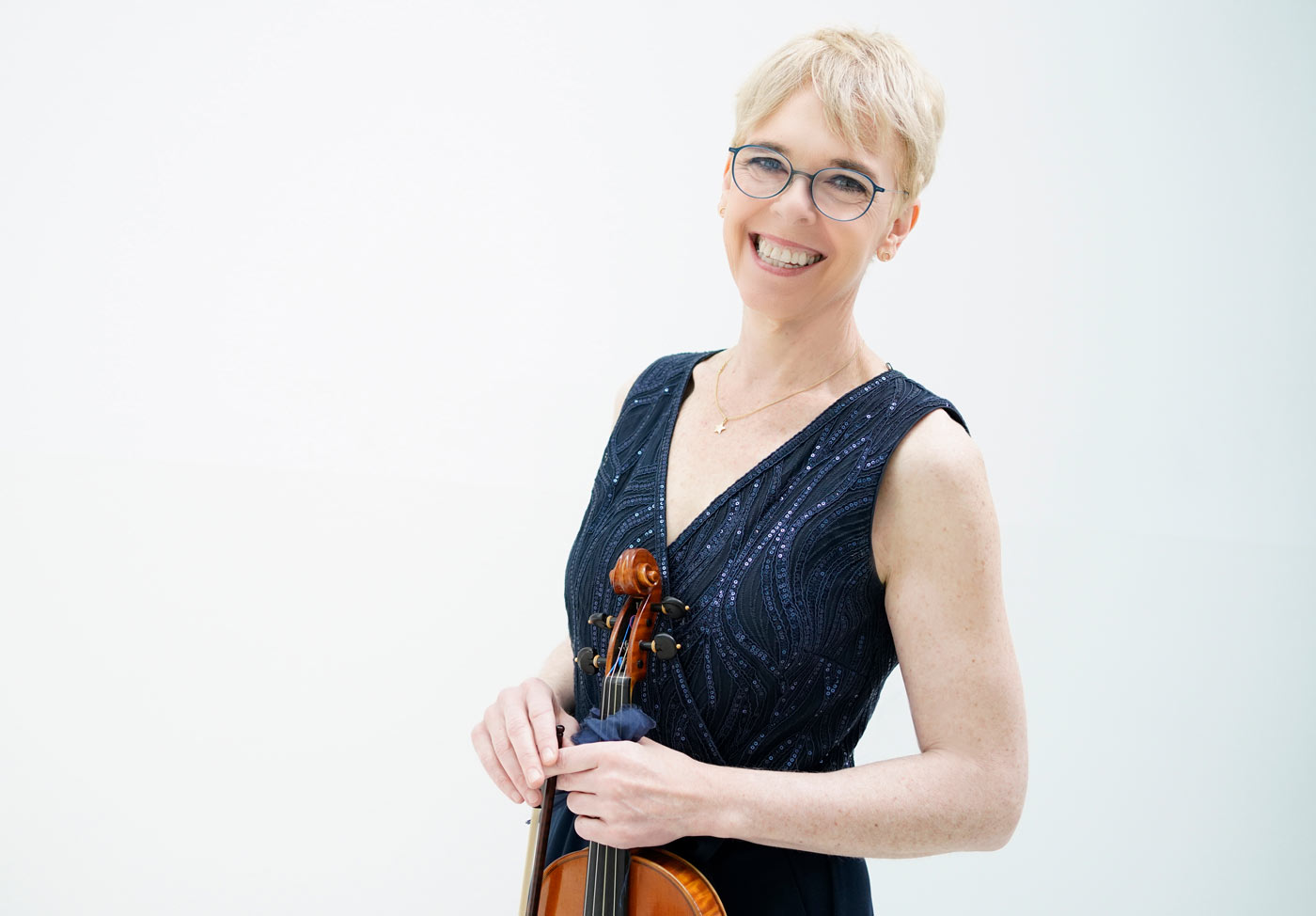 Petra Samhaber-Eckhardt was born in Linz, Austria. She studied modern violin at the university ‘Mozarteum’ in Salzburg, but discovered very soon her love and passion to the baroque violin and early music.

After graduated in Salzburg she moved to London for studies with Andrew Manze and Ingrid Seifert at the ‘Royal College of Music’. There she passed her postgraduate diploma with distinction.

Whilst living in London she won several prizes at early music competitions and was finalist in the BBC Music Award.

In 2012 she did her master with distinction in Austria with Michi Gaigg and was studying several years with Enrico Onofri at the conservatory in Palermo, Italy.

Beside her passionate work directing and managing Ensemble Castor she is also in great demand leading various orchestras and groups. (Innsbrucker Festwochen, Collegium Marianum etc.)
She participated in many major festivals troughout Europe and South America.

In 2013 her first book ‘Musical – rhetorical figures in Bachs sonatas for violin and cembalo obligato BWV 1014-1019’ has been edited.